Gold GMT SA is a Swiss company as well as a registered trademark.

The company is focused on the development and the production of mobile phones for niche markets. By combining the most recent technologies with an in-depth study of our environment, we propose unique solutions which correspond to the users, to their needs and to their daily life. Because we care about abandoned ones and because we believe in a world of communication for everyone, we offer you mobile phones of the best Swiss quality. 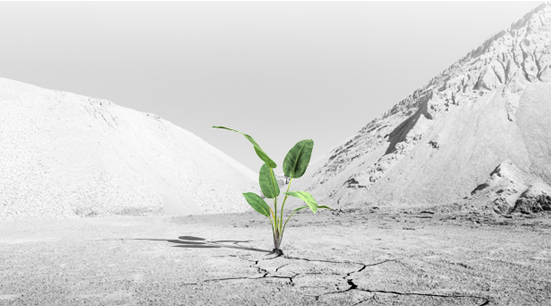 Limiting pollution by simple and effective means, a daily objective which Gold GMT SA supports vigorously and with intelligence in the telecom business, a domain strongly slandered by the defenders of the environment.

Indeed, by systematic controls with its suppliers as well as in all its supply chain,
Gold GMT SA  puts a climax in the biggest respect for the nature.

Whether it is via the current international environmental standards (ISO) but also under the shape of the other pollutions such as electromagnetic (SAR), and in the recycling of the materials of packaging or used in the manufacturing, Gold GMT SA makes sure of the conformity of its products and of their recycling.

«The civilization has its roots in the nature, which modeled the human culture and influenced all the artistic and scientific works, and while living in accordance with the nature the man has the best possibilities of developing his creativity, of relaxing and of occupying its leisure activities».

Introduction of the world Charter of the Nature of the UNO

Gold GMT SA, beyond its ethical values, intends to share its profound respect for the nature, and makes every effort to respect also ecological values.

So, in its entrepreneurial way of functioning, but also with our subcontractors and in our products, we see to it of high-tech Allier and ecology. GoldGMT SA managed of its challenge to propose a mobile phone answering strict standards of recycling, biodegradation and anti-pollutants, also allying a robustness which adduces to think of a correct ecoassesment after several years of use.

In a world where the consumption goes contrary to the individual responsibility to the respect for our planet, we wish to contribute by our product to an ethical initiative.